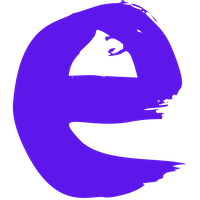 Pancake sort is a sorting algorithm in which the only allowed operation is to "flip" one end of the list. It is inplace but not stable.

Just like the name, it means the same as sorting pancakes on a plate with a spatula, where you can only flip some of the top pancakes in the plate using spatula.

Given an unsorted array, sort the given array. You are allowed to do only following operation on array:

Our aim is to sort the sequence in as few reversals as possible i.e. shortest ways possible.

The idea is to do something similar to Selection Sort. We one by one place maximum element at the end and reduce the size of current array by one.

Let given array be arr[] and size of array be i.

[This article is contributed by Miss Aditi, Thanks Miss Aditi 🤗]